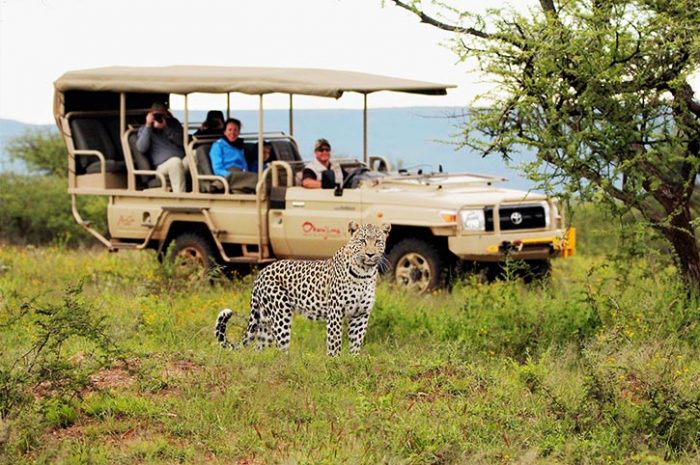 The Green Season between January and March has traditionally been the least popular season to visit Namibia, although this is something of a mystery as the same time of year is considered ‘peak’ season in neighbouring South Africa. Part of the reason for this is because it is the time when Namibia hopes to receive the most rainfall and some consider that an impediment. However, the average rainfall in Kruger National Park in South Africa is almost 25% MORE than in Etosha National Park in Namibia at this time, and the average maximum daily temperatures in South Africa can be higher than those experienced in Namibia over the same period!

Given the current predictions of when travel to Namibia will resume which suggest this is unlikely to happen much before October, and being aware of the reality that initial demand may be subdued, we have decided to launch an extended version of what would normally be our Green Seasonal Special. This will now include September, October, November and December in a BOUNCE BACK SPECIAL which will run from September 2020 to March 2021. We have partnered with key suppliers to be able to offer packages with savings of up to 45% on the cost of new bookings for travel during these months. These include self-drives, family safaris, private guided safaris, flying safaris and combination safaris, where the focus is on offering select destinations that are especially alert to the likely requirements of travel in a post-COVID environment, focusing on private and exclusive travel, as well as small camps and lodges.

REASONS TO TRAVEL TO NAMIBIA IN GREEN SEASON

Escape the damp and dismal northern hemisphere winters, and enjoy warm sunny summer days with average min/max temperatures of 17/29ºC. It is the best time from a weather perspective to explore Namibia’s Skeleton Coast.

Avoid high season and ensure you get the true feeling of Namibian peace and solitude.

Experience the ‘season of bounty’, with a green and flowering desert when all forms of life look strong and healthy. When and if it rains, enjoy short spectacular afternoon thundershowers which only last an hour or so. This is great to watch and rarely causes any great inconvenience. Enjoy the cloud cover which diffuses the otherwise harsh light conditions and makes the country look truly benevolent, especially when there is also some grass after the early rains.

Observe the calving season for most antelope species and the resulting heightened activity among predators. Look out for spectacular birding opportunities with many migratory species flocking in to enjoy this time of warmth and abundance. Look out for antelope species which also tend to congregate in larger herds at this time of the year, allowing for great wildlife photography. Breathe the air which is crisp and clean as the rain has generally cleared the dust in the air, allowing for great landscape photography.

Share the excitement and enjoyment of the Namibian people when they welcome the rains that ensure future good grazing as well as plentiful wild fruit and other natural treasures.

We have put together a variety of packages which include self-drives, family safaris, private guided journeys, flying safaris and combination safaris, where the focus is on offering select destinations that are especially exciting to visit during the Green Season, without compromising on the quality of the experience on offer or missing out on the most popular highlights. These include: 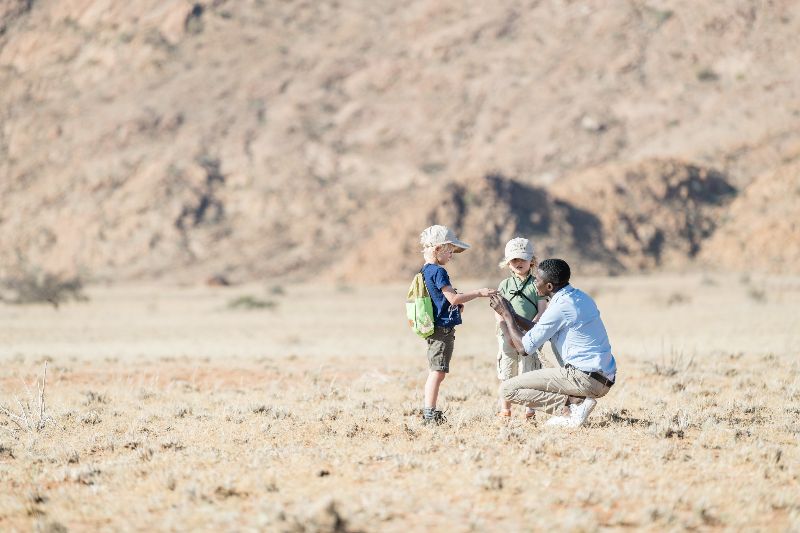 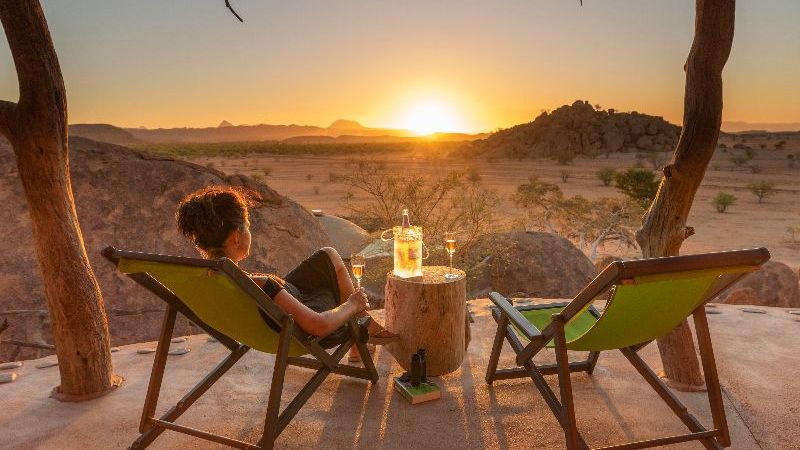 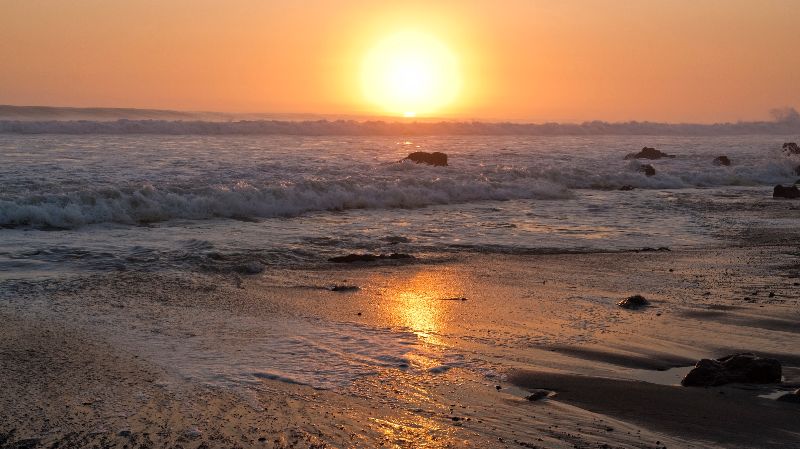 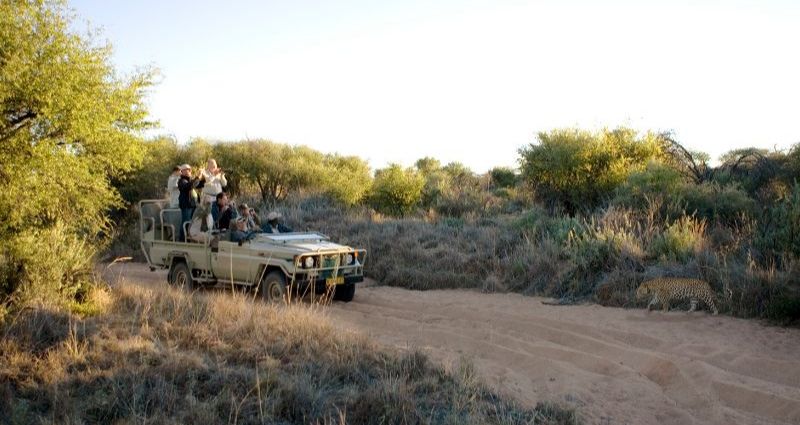 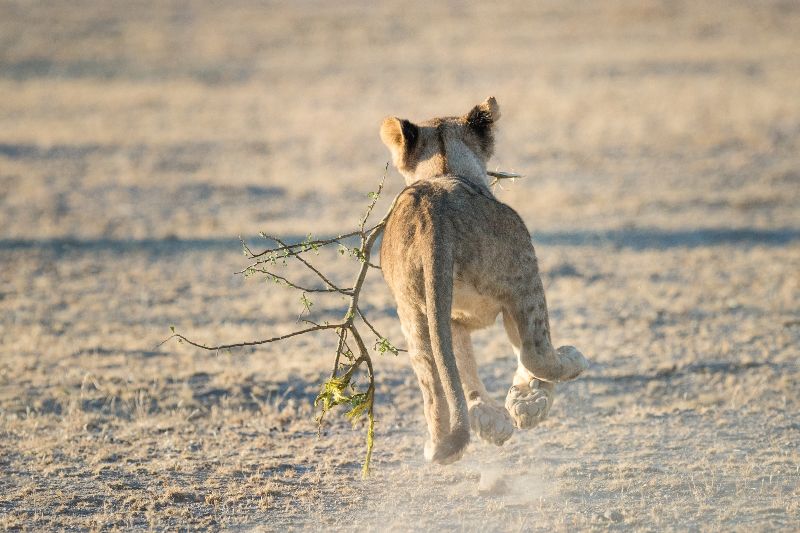 Find out more about holidays in Namibia